For the last three years the New London County Historical Society partnered with The Salvation Army Boys and Girls Club of New London County, CT to host a fun and exciting summer program for kids at the Shaw Mansion.

This year thirty students from across New London County will come to the historic Shaw Mansion and learn about the Naturalism and Connecticut’s contribution to Science. Using our garden students will learn the evolution of science from naturalism to professional science. Additionally guest lecturers will discuss people who contributed to the field over the years.  Our program demonstrates the diversity of individuals who have contributed to scientific discovery, and the opportunity provided by a career in science.

Our curriculum instructs the evolution of science from the hobby of natural history to the profession of science with help from the maritime community. We will draw upon local history to demonstrate the contributions of Connecticut to this process. Beginning with Aristotle, our program discusses how science began as natural history. Initially it was a “virtuous” hobby, which encouraged participation of women. Natural history remained a hobby until the early 19th Century. Terms like geologist, botanist, and biologist began to appear in the 19th century, however individuals were not paid to practice natural history until the exploring expedition of 1838. In the late 19th century, science was a profession and began to see specialization. Additionally activities stress STEM requirements.

Weekly speakers and lectures will demonstrate the diversity of the scientific field. Drawing upon history we will discuss contributions made by women, minorities and Connecticut residents to the study of science. This connects students with people whom they can identify. Additionally having guest lecturers will demonstrate and re enforce the opportunity found in a profession in science. 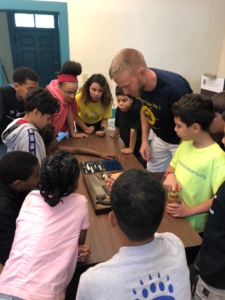 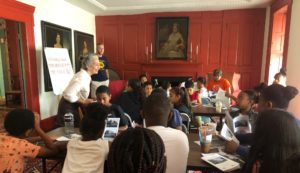 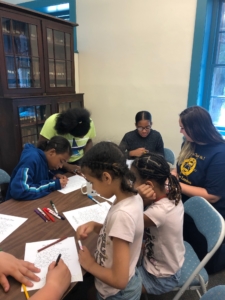 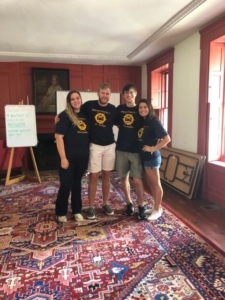 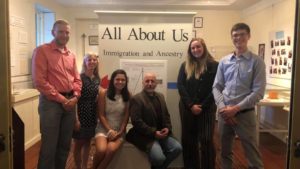 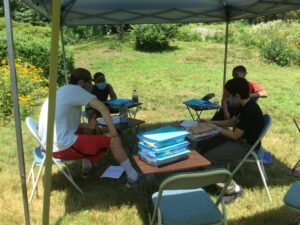 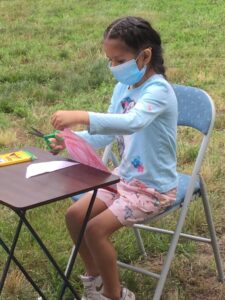 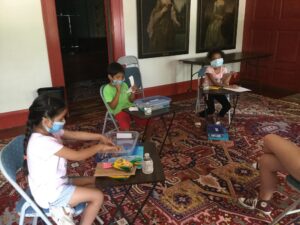 There are 10 spots available for kids ages 10 -14 in our summer program which have been paid for by the Pfizer Community Grant.  If you are interested please download the application and email to info@nlchs.org or bring it to 11 Blinman Street New London. Our program runs Monday through Friday from 8:30AM to 3:30 PM beginning July 6th. Email Info@nlchs.org if you have any questions.

Thank You to our Gracious Supporters

Sponsor a Student with a Campership

Support the NLCHS and Salvation Army in future Museum Camps by donating towards a student’s camp tuition. Your $50 Campership covers all expenses for one student to attend one week museum camp. If you wish to sponsor a child in our program for a week, please click the button below.