The Shaw Mansion is rich with history. It was built by Captain Nathaniel Shaw beginning in 1756. In that year French refugees from Nova Scotia arrived in New London with few resources and few choices. Captain Shaw put them to work cutting the granite ledge on his property overlooking the Thames River to erect his granite mansion dwelling.

Twenty years later Captain Shaw and his family were hosts to General George Washington, who was moving his army from Cambridge to New York in April 1776, via New London. Shortly after that, Nathaniel Shaw, Jr., a major revolutionary and First Selectman of the town at the time, was named as Naval Agent for Connecticut, and the house became naval headquarters for Connecticut’s state navy as well as close to fifty privateers working out of New London.

New London eventually paid for their success at privateering when Benedict Arnold came to town with a force of 1600 British, German and loyalist soldiers in 1781, burning the town and attacking the force of defenders at Fort Griswold overlooking the harbor on the opposite side of the river. The Shaw Mansion was one of the few structures near the harbor to survive the attack.

The house was owned by five generations of that one family — inherited by a great-granddaughter of the builder in 1795, Lucretia Shaw Woodbridge, it became the Perkins house by her marriage to Judge Elias Perkins — the Mansion was sold to be the headquarters of the New London County Historical Society by Jane Perkins in 1907. This is a very early example of historic preservation in the United States and unique, at the time, of being associated with a historical society. 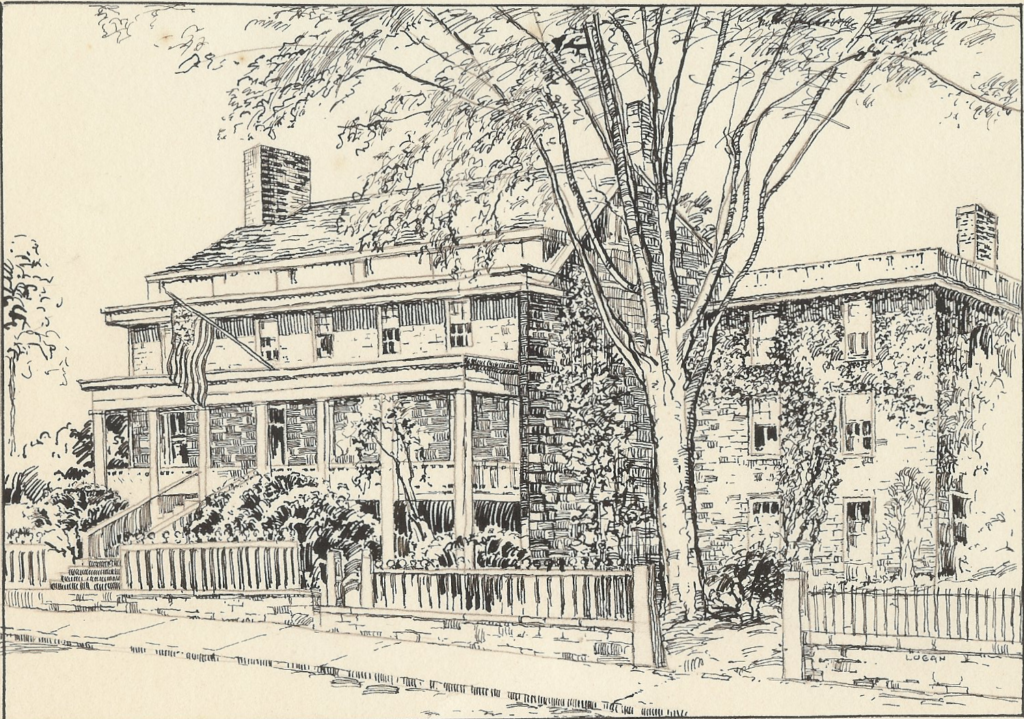 Early Sketch of the Shaw Mansion 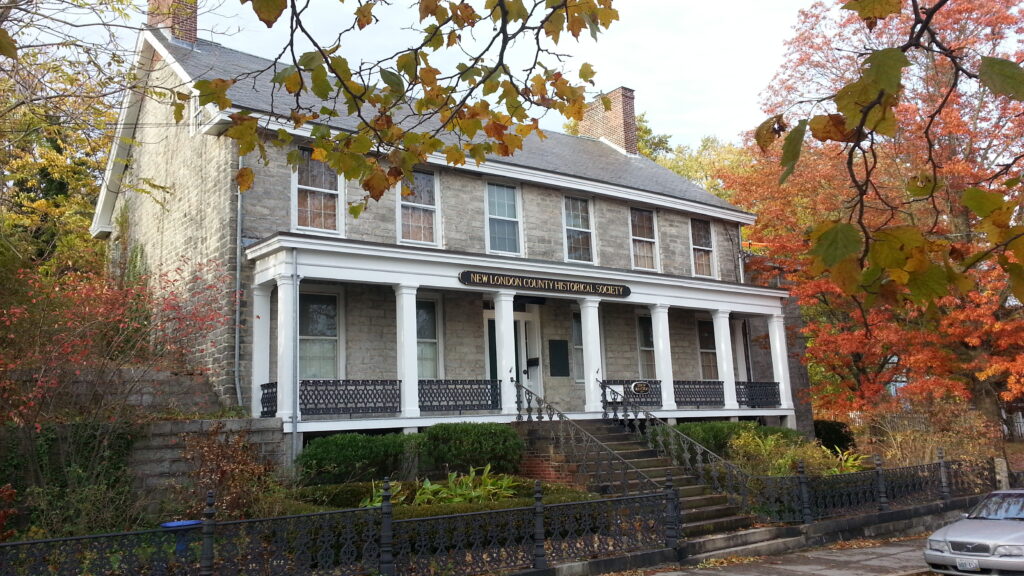 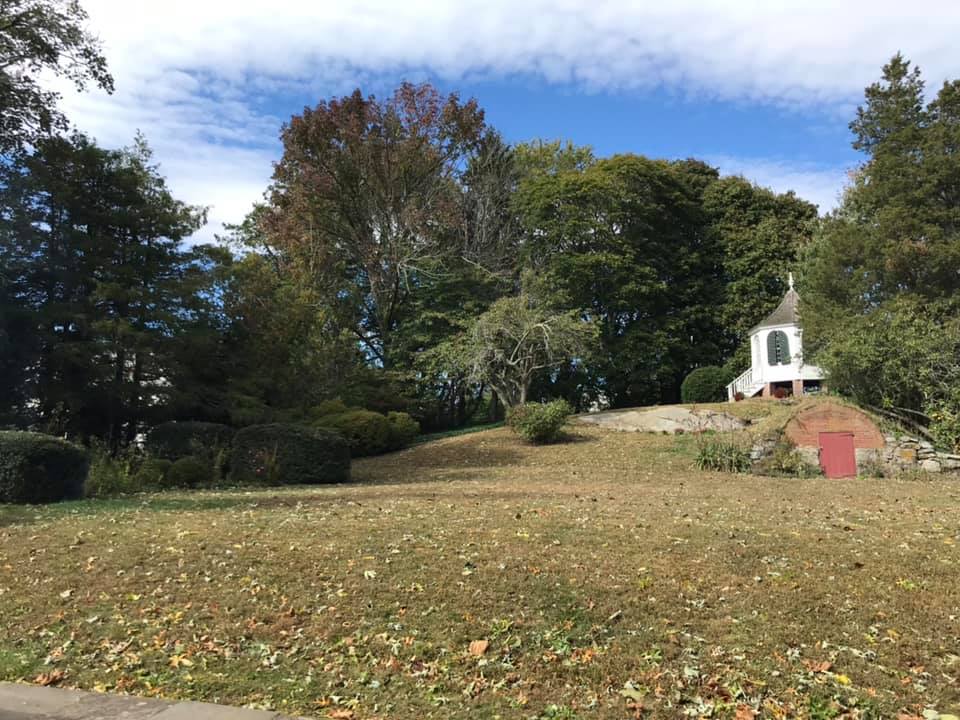 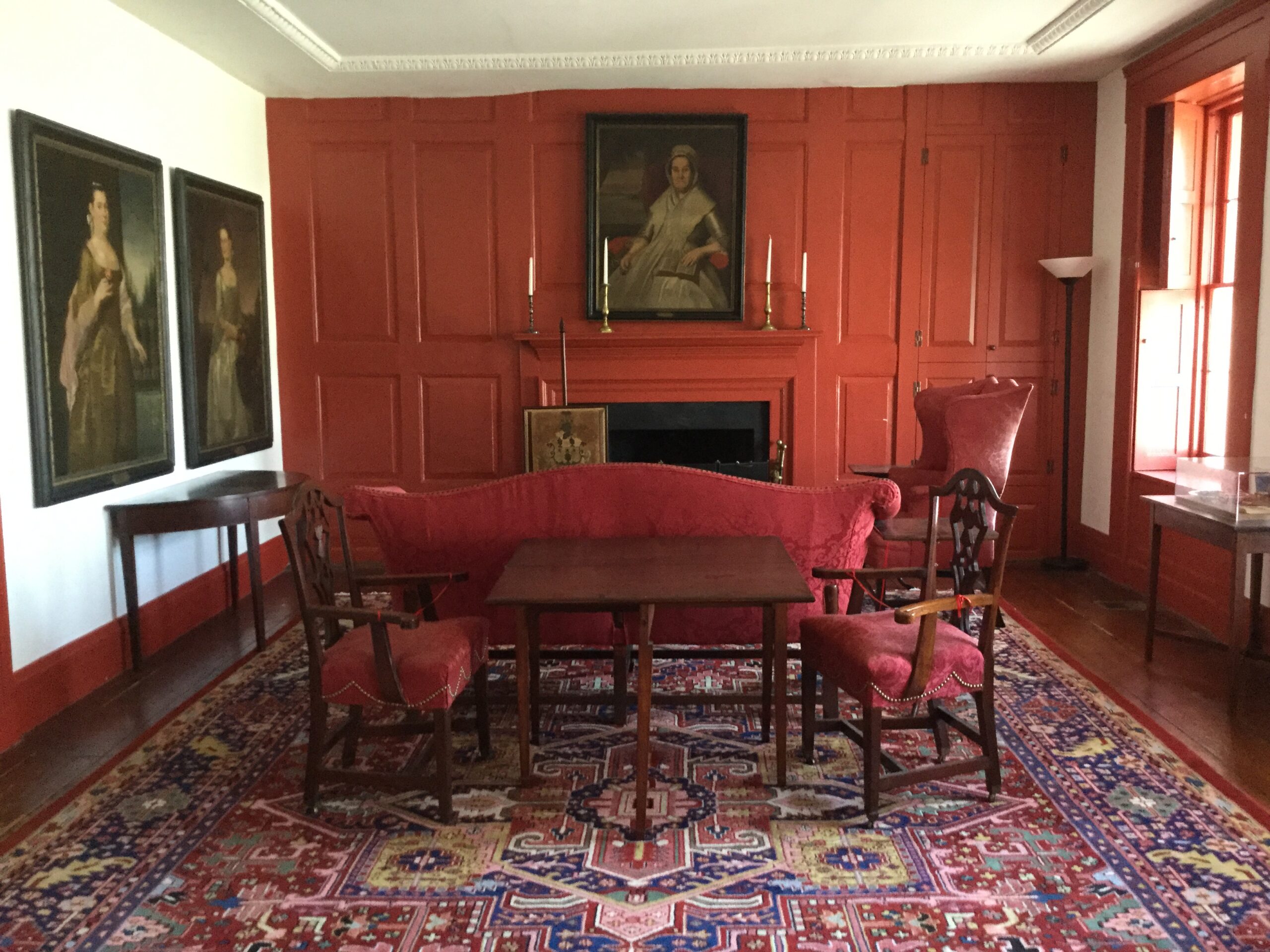 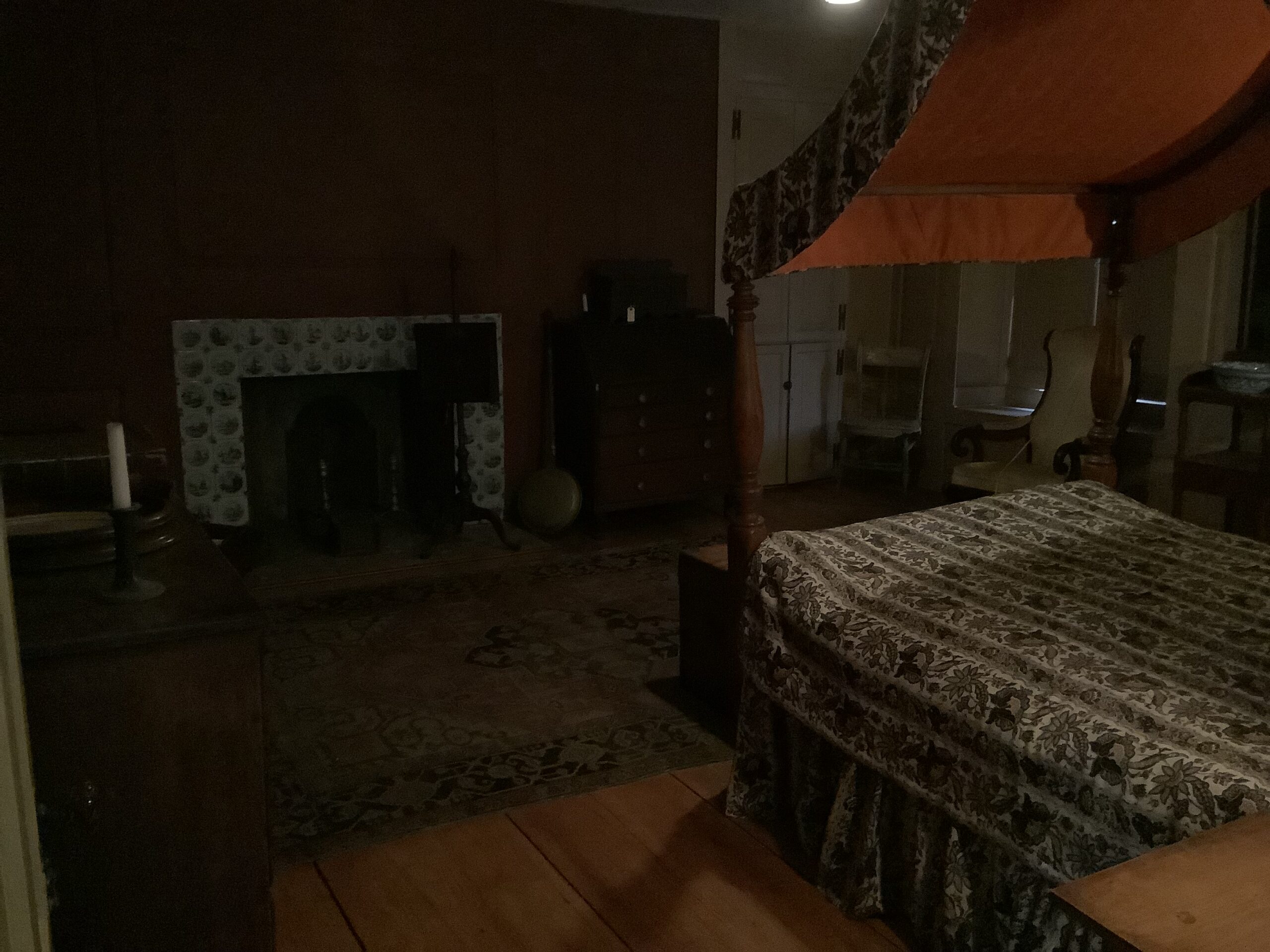 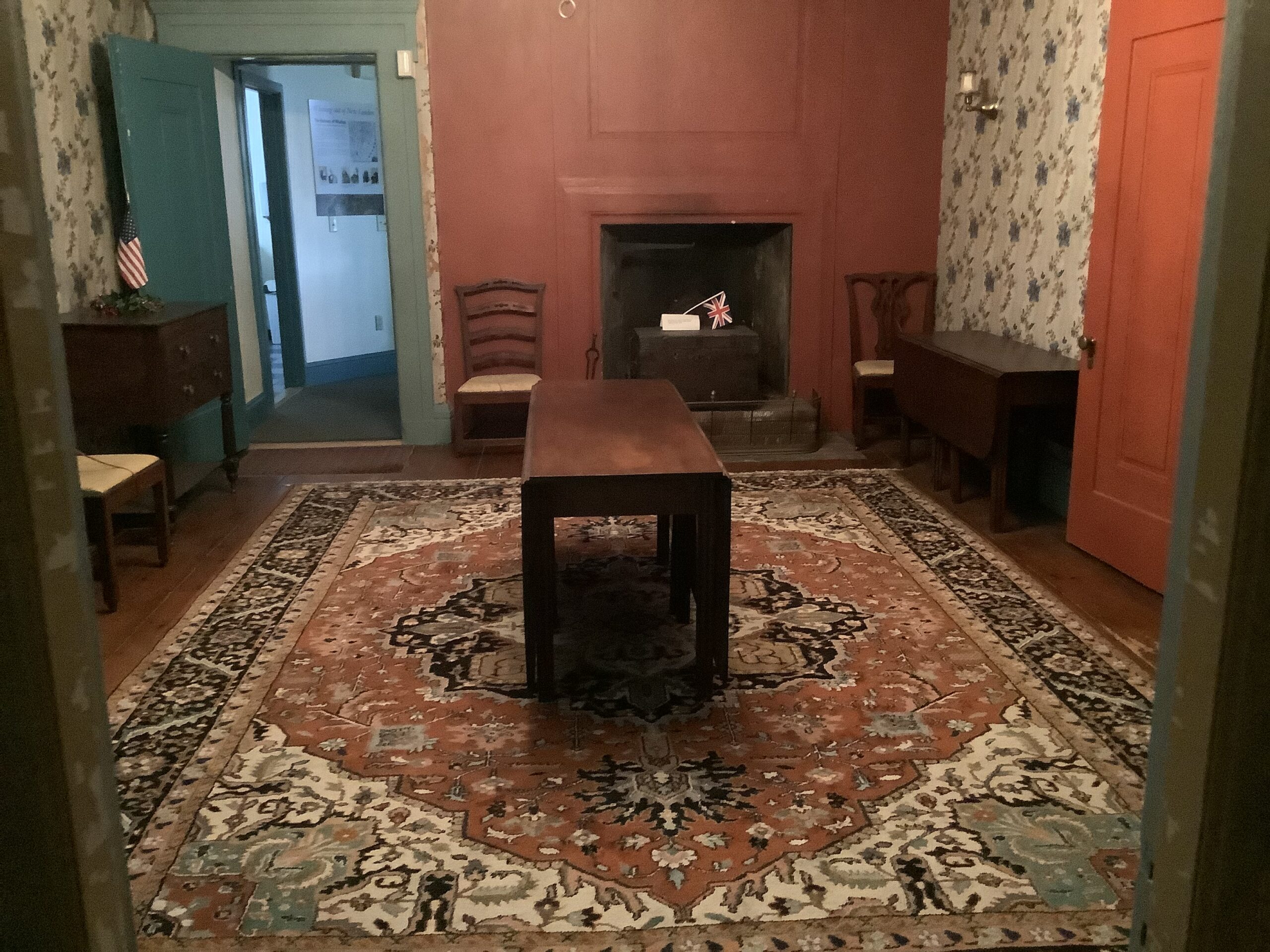 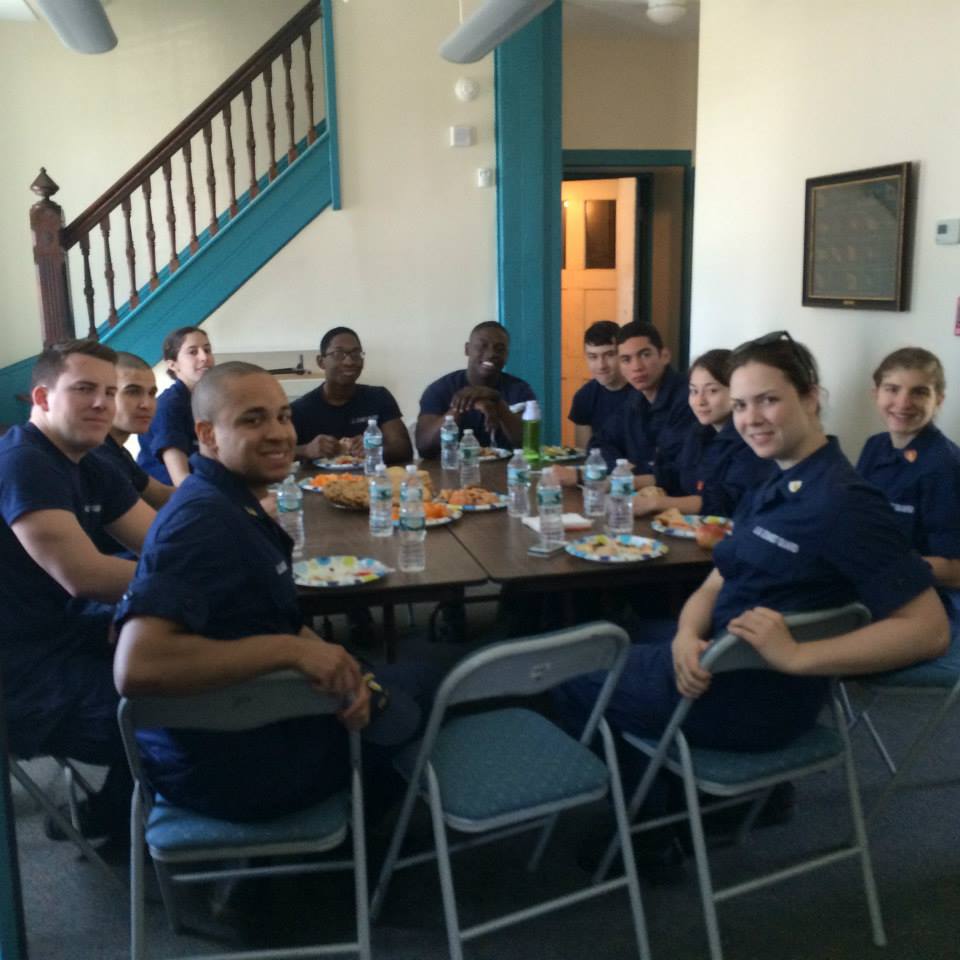 Thomas Shaw seated in the long parlor his arm resting on the gaming table. The window overlooks Bank Street, and depicts Shaw’s Landing and Fort Trumbull as it was in 1790. Portrait by Ralph Earl.